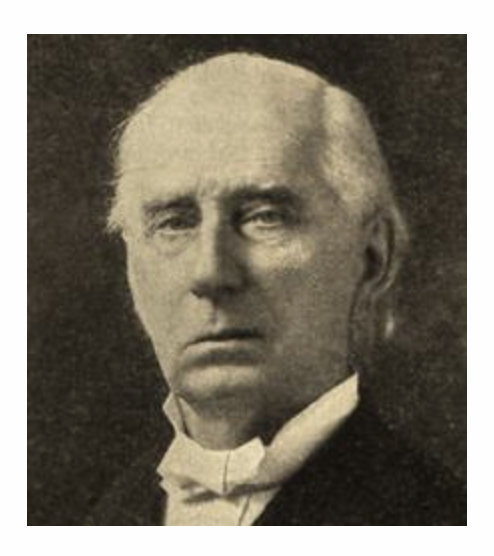 Thomas Bowman was born in Briarcreek Township near Berwick, Pennsylvania on July 15, 1817. His father was a successful businessman and the family had been Methodists since Francis Asbury had converted, and later ordained, Bowman’s grandfather, also named Thomas, in 1780. Young Thomas was educated in the local schoolhouse and then entered Wilbraham Academy in Massachusetts for a year, progressing to the Casenovia Seminary in New York where he studied for three years. He entered Dickinson College in Carlisle, Pennsylvania as a junior in 1835 and graduated as valedictorian of the class of 1837, the first class to graduate under the management of the Methodist Church.

Bowman studied law with Judge John Reed in Carlisle but, under the continued influence of the college faculty, was persuaded to enter the ministry of the Baltimore Conference in the spring of 1839. He also taught at the Dickinson Grammar School between 1840 and 1843. Health problems and his aging parents interrupted his professional activities for five years while he ran a farm and flour mill in Berwick. In 1848, however, he was named as the principal of the Dickinson Seminary in Williamsport, Pennsylvania and during his ten years raised it from humble beginnings to a thriving institution of four hundred students. His reputation as an educational administrator secure, in 1859 Bowman was appointed as president of Indiana Asbury University in Greencastle, Indiana; his efforts helped gain the financial support of the school’s benefactor, and eventual namesake, Washington C. DePauw. While there, Bowman also served as the chaplain of the United States Senate in 1864. After thirteen years as university president he was elected a bishop of the Methodist Church, becoming the first Dickinson graduate to do so. He maintained his connections with the Indiana institution, serving as a trustee, chairman of the board, and chancellor between 1875 and 1899.

His efforts as a bishop were varied and energetic. He visited all the Methodist Conferences in Europe and Asia and dedicated scores of churches throughout the United States. He received the honorary degree of Doctor of Divinity from Ohio Wesleyan in 1853 and from his alma mater in 1872. He was headquartered at the bishops’ residence in St. Louis, Missouri. In 1842, he married Matilda Hartman of York, Pennsylvania and couple had eleven children. Sadly, Matilda died in St. Louis in 1879 while her husband was abroad on his first foreign tour. Bishop Bowman retired in 1899 at age eighty-two and lived with his son-in-law and daughter in East Orange, New Jersey for the remainder of his life. Thomas Bowman died in East Orange, New Jersey on March 3, 1914.
In 1951, the Kresge Foundation of Detroit, Michigan endowed with a substantial gift “the Thomas Bowman Chair of Religion.” Its first incumbent was Professor Lewis Rohrbaugh.